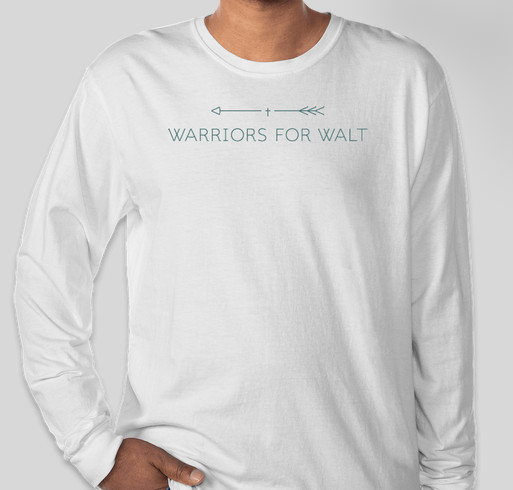 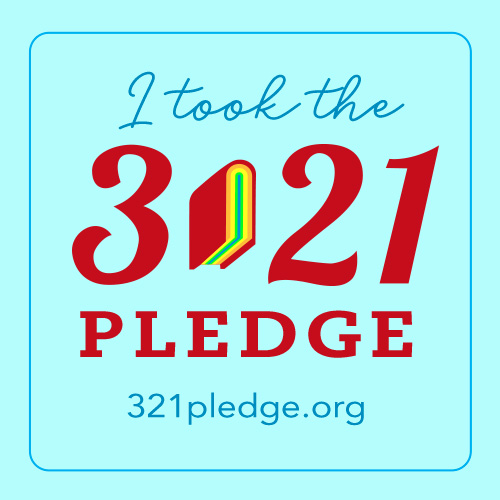 Proceeds from your shirt purchase will be received by the Arkansas Community Foundation and applied to the Warriors For Walt Charitable Fund.

The WALT Shirt started a revolution while our Walt The Warrior was in the hospital and after he became our warrior angel in heaven. In 2016, our Walt’s Warriors purchased over 400 shirts and raised more than $6,200 benefiting the Warriors For Walt Charitable Fund!

Thank you for supporting Warriors For Walt and our mission to create awareness, inclusion and opportunity for individuals with special needs and to give hope to families suffering the loss of their child.

Happiest of Birthdays to Our Boy who changed Our W